Its been several months since the last release in the 1.0.x series, and while a lot of work has been going into Fabrik 2.0 we haven't been idle with Fabrik 1.0.x either!. So with that in mind I'm pleased to announce the release of Fabrik 1.0.6. This is primarily a bug fix release, however some nice new additions have also been added:

We've replaced the old config.php file with its own section in the administration panel. This means that you're settings will be maintained when you update your code.

You can now use Wordpress's Askimet to check your form submissions for spam. We've simplified the process of making search forms; allowing you to create a form which filters the table defined in that form's jump page.

An alternative to the Slimbox has been added called Highslide. We have substantially improved the date picker's date handling and formatting, and added the option for users to select the time as well as the date.

A 'NOT IN', pre-filter conditions has been added. Filter's can now be cleared with the 'clear filter button'. Additionally search form filters are now show in the filter table. Download Fabrik 1.0.6 here. For subscribers the new documentation is also available. 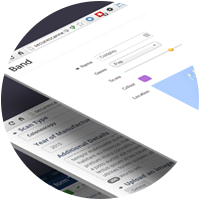 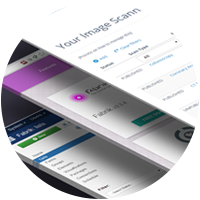 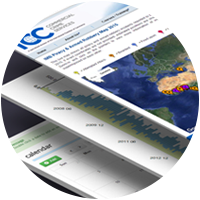 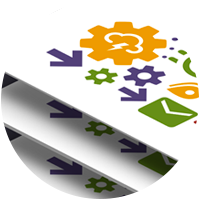 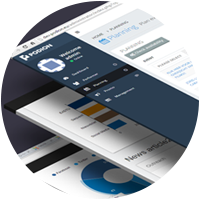 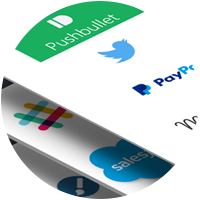 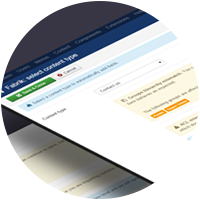 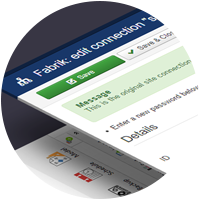 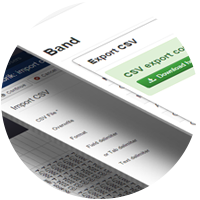 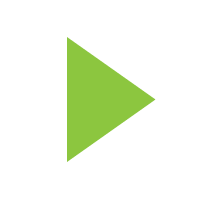